Roy Kim to release fourth full-length album ‘,and’ at 6 p.m.

Roy Kim to release fourth full-length album ‘,and’ at 6 p.m. 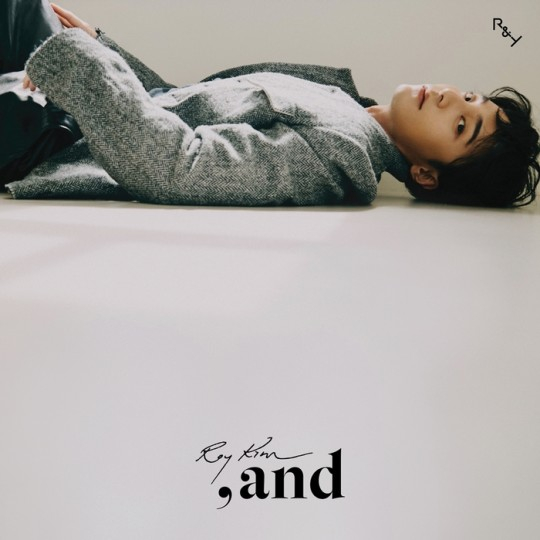 
Singer Roy Kim is releasing his fourth full-length album “,and” on Oct. 25.

This is the first time in seven years for the singer to release a full-length album, following his third full album “The Great Dipper” in 2015.

All nine tracks in the album, including the lead track “It’ll Be Alright” and the second lead track “Take Me Back in Time,” are written by Roy Kim himself.

The second lead track, “Take Me Back in Time,” was first released with a music video on Oct. 14.

All songs of the album will be made available on music streaming services from 6 p.m. on Oct. 25. Roy Kim will also be hosting an #Outnow comeback show on Naver Now on the same day at 10 p.m.