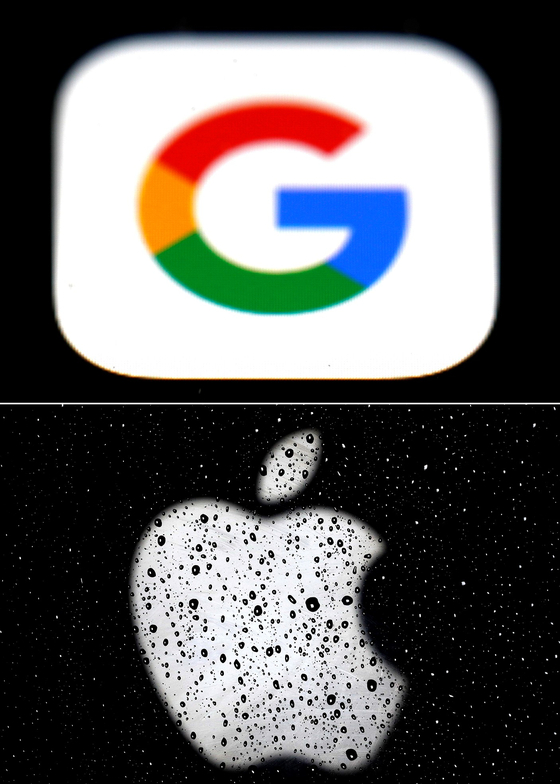 
Sales of Google, Apple and other foreign tech giants in Korea rose more than six times in 2021 from five years earlier to flirt with 4 trillion won ($2.9 billion), data showed Tuesday.


The combined taxable income of foreign tech companies amounted to 3.98 trillion won last year, or 6.5 times the 612.1 billion won in 2016, according to the data from the National Tax Service (NTS).

But Google, Apple and other tech titans were estimated to take up the bulk of those foreign firms’ sales here.

Those foreign electronic service corporations pay only 10 percent value-added tax in Korea since they have no “fixed places of business” here.

There have been calls here to impose corporate income taxes on foreign tech giants because they avoid paying their dues, citing their servers are located overseas.

In a bid to cope with such a situation, the Organization for Economic Cooperation and Development has been pushing to adopt a so-called Google tax, which calls for paying a quarter of their “excessive” profit in taxes to countries where they do business.

Rep. Jin Sun-mee of the Democratic Party, who requested the data from the NTS, called on the government to tax foreign tech behemoths more thoroughly.

“Multinational tech firms’ profit structures should be unveiled transparently and their indirect revenue via the abuse of market dominance has to be taxed thoroughly,” Jin said. “The government should prevent reverse discrimination between multinationals and domestic firms by overhauling its international tax system.”