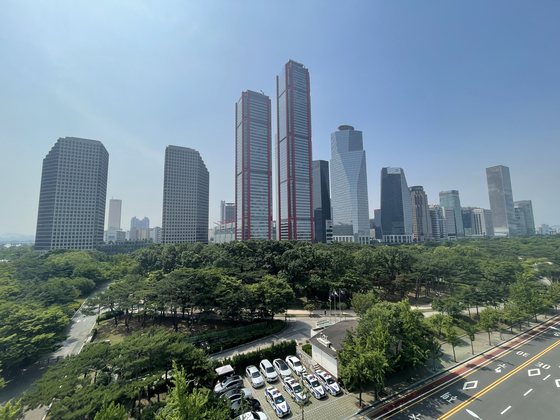 The index, published each March and September by London’s think-tank Z/Yen Group in partnership with the Shenzhen-based research firm China Development Institute, is based on a number of existing indexes in combination with a survey of industry figures around the world.

Seoul has been climbing the ranks since 2019, according to the city government. In the previous rankings in March 2022, it ranked 12th.

In addition, Seoul was identified as having the highest growth potential in the next few years. It topped the 15 Centers Likely To Become More Significant, according to the latest GFCI report.

Alongside the main GFCI index, Seoul ranked 14th in terms of FinTech offerings, unchanged from March 2022.

The city government gave credit to the “establishment of a comprehensive master plan for fostering the financial sector with Mayor Oh Se-hoon’s vision of making Seoul a top 5 global financial city.”

The appointment of a Global Investment Committee by the city-run investment agency Invest Seoul in February, as well as its support services for Foreign Direct Investment (FDI) may have helped Seoul’s scores, the city explained.

Seoul’s high rankings in five areas reflected its continuous proposals to the central government to change unreasonable financial regulations and improve the 52-hour workweek, it added.

“It is encouraging that Seoul has been confirmed as an attractive enough financial city through the latest GFCI index,” said Hwang Bo-yeon, chief of the city’s Economic Policy Office.

“However,” Hwang continued, “in order to compete with major global financial cities that promote strong digital financial policies, Yeouido must be fostered as a special digital financial zone, and this should be supported by financial regulatory innovation that accords with the government’s global standards.”