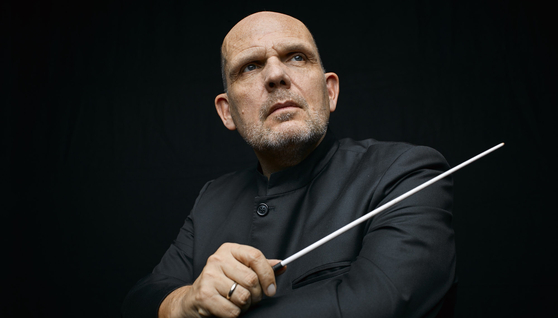 
Seoul Philharmonic Orchestra (SPO) appointed Jaap van Zweden as its new music director. He will lead the organization from 2024.

Van Zweden, 61, is a Dutch conductor and violinist. He has been the music director of the Hong Kong Philharmonic Orchestra since 2012 and the New York Philharmonic since 2018.


The Dutch maestro will start his five-year tenure with the SPO in January 2024, replacing the Osmo Vänskä, whose contract with SPO expires this year.

Van Zweden is a veteran musical maestro who began his career at the age of 19 as the youngest concertmaster of Amsterdam’s Royal Concertgebouw Orchestra.

He began conducting at the age of 35, and is known for his hard-charging musical leadership and high artistic standards. Van Zweden has conducted for prominent orchestras around the world, such as Chicago Symphony, Cleveland Orchestra, Los Angeles Philharmonic, Vienna and Berlin Philharmonics and the London Symphony Orchestra.

Under van Zweden’s stewardship, SPO said that it anticipates an upgrade in the ensemble’s performances as well as possible cooperation with the New York Philharmonic Orchestra, as van Zweden will be leading both ensembles simultaneously in 2024.

“In Korea, K-culture, such as K-pop, movies, and dramas and already leading the world, and K-classical music is also attracting attention as the birthplace of many promising world-class artists,” said Sohn Eun-kyung, CEO of SPO through a press release. “We hope that Seoul Philharmonic will be able to establish itself as a world-class orchestra.”