Seulong of 2AM signs with Wakeone Entertainment

Seulong of 2AM signs with Wakeone Entertainment 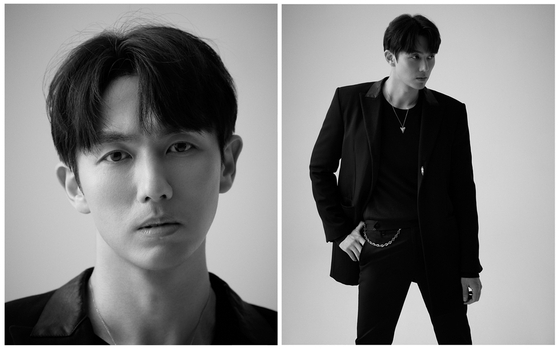 
Singer Seulong of ballad boy band 2AM signed with Wakeone Entertainment, according to the agency on Wednesday.

“We have recently signed with singer Seulong and will give extensive support so that he will be able to perform and excel in diverse fields,” the agency said.

Other than his singing career, Seulong has also appeared in multiple TV series, variety shows and musicals.

Wakeone Entertainment is a music label under CJ ENM and has the ballad duo Davichi, singer Roy Kim, Jo Yuri and girl group Kep1er as their artists.