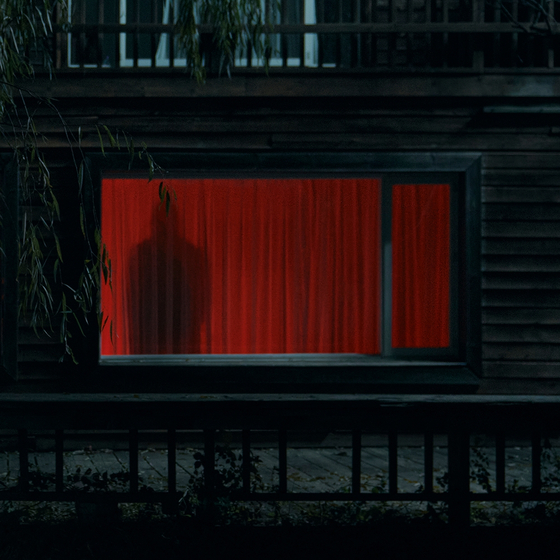 
Minho of boy band SHINee will make his solo debut next month with his first mini album “Chase.”

Minho’s agency SM Entertainment announced Tuesday that “Chase” will be released on Dec. 2.

Although Minho has released solo songs and Japanese versions of songs before, this is his first solo album. He has previously released “I’m Home” (2019) and “Heartbreak” (2021) as solo songs.