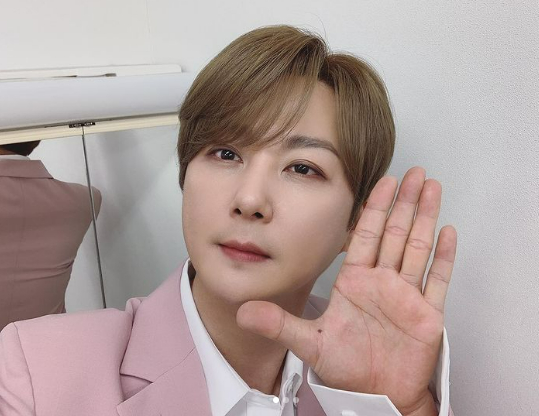 
Singer Shin Hye-sung, a member of the boy group Shinhwa, was arrested in the early hours of Tuesday after refusing to comply with a breathalyzer test.

Shin, 43, was found at around 1:40 a.m. Tuesday inside a stolen vehicle parked in the middle of a street in Songpa District in southern Seoul, according to the Songpa Police Station. After repeatedly refusing to take a breathalyzer test, he was arrested.

“Shin was arrested after refusing a sobriety test after driving home drunk from a dinner at a restaurant in Gangnam District Monday evening,” read the agency’s apology. “There is no excuse for drunk driving and Shin driving without even knowing it wasn’t his car under the influence of alcohol.”

Shin had his license revoked in April 2007 for another drunk driving offense.

Six-member boy group Shinhwa debuted in 1998 with its album “Resolver.” It is the only K-pop boy group that has enjoyed 24 years of success without any changes in its member lineup.