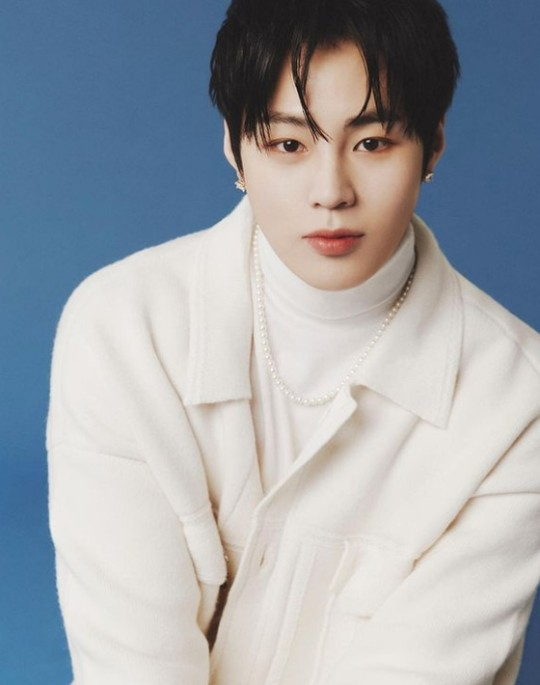 
Singer Ha Sung-woon will begin his mandatory military service on Monday, according to his agency Big Planet Made.

The singer originally planned to start serving in the army last month but had to postpone the date as he caught Covid-19 three days before his original enlistment.

“The location and time of Ha’s enlistment will not be disclosed to prevent Covid-19 infections [from fans gathering] and as the artist preferred to make a quiet enlistment,” his agency said.

Ha will be serving in the military for 18 months.

Ha debuted in 2014 as a member of boy band Hotshot and later competed in the second season of Mnet’s popular survival show “Produce 101” (2017). He finished in 11th place and was a member of Wanna One until 2019. Since then, he has been releasing music as a solo artist.

All able-bodied men in Korea are required to serve the country for a period of 18 to 21 months.