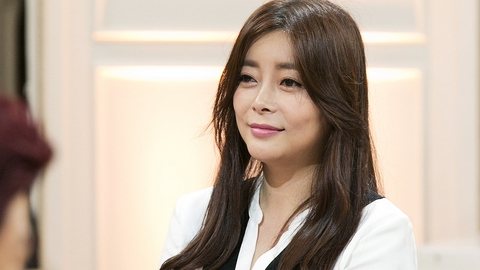 In 2019, Music Authority paid Park’s tax arrears of some 290 million won and subsequently altered its contract with the singer to state that it no longer owed her a payment of 300 million won that she was promised in her original contract which she signed in 2017.

In February 2020, Park requested the termination of her contract with Music Authority. However, the agency refused, claiming it had suffered significant financial damages because of Park.

Park argued that she had been pressured into the contract by the CEO of Music Authority, citing civil law which states that one may violate a contract if he or she was coerced or tricked into it.

“The court acknowledges that there was abusive language and malicious behavior surrounding the defendant, but it does not see that such actions were enough to pressure her into signing the contract,” the court revealed on Sunday. “There is no evidence to show that she entered into the contract against her will.”

The court also cited that Park had only released three songs that she sang herself while the contract required that she release 50.

“The defendant continually failed to comply with the obligations outlined in the contract,” it said. “This broke the trust which is the basis of contract, and thus, the defendant is responsible for breaking the contract.”

However, the court dismissed Music Authority’s claim of 110 million won in reparations, citing a lack of evidence to prove the agency’s claim that it spent this amount producing Park’s songs.

In a separate case, the CEO of Music Authority surnamed Yoo sued Park for 20 million won that he claimed Park borrowed from him but never paid back. The court ruled in favor of Yoo and ordered that Park repay him.