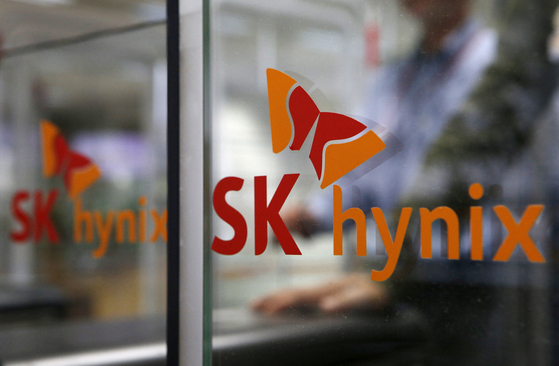 A view of the logo of SK Hynix at its office in Seongnam, Gyeonggi [REUTERS]

SK hynix reported lower-than-expected earnings in the third quarter due to sluggish demand for chips and announced a plan to cut production to cope with the memory supply glut.


The company said it would be slashing capital expenditure, following similar moves by Micron and Kioxia.

SK hynix reported 1.1 trillion won ($771 million) of net profit in the July-to-September period, down 67 percent on year. The result falls short of the 1.59-trillion-won market consensus, as tracked by FnGuide.

The company will cut capital expenditure by more than 50 percent in 2023, from 2022’s 20 trillion won, according to an earnings conference call transcript.

“The plan is to normalize the market’s supply and demand balance by maintaining the tendency in investment and production reduction for a certain period of time,” the company said in a statement

[EXCLUSIVE] Samsung’s Galaxy S23 to be introduced in U.S. in February