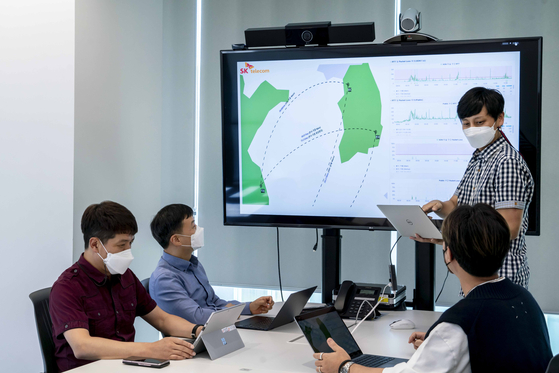 
SK Telecom and SK Broadband said on Tuesday that they implemented post-quantum cryptography — which is considered secure against a quantum computer’s attack — in a global virtual private network (VPN), enhancing telecommunications security.

This marks the first time in Korea for such technology to be commercially operated on an overseas network, the companies said.

SK Broadband, the internet provider 74 percent owned by SK Telecom, completed installing the post-quantum cryptography-enabled VPN in August through a software update and ran network tests in the United States, Japan and Singapore, the company said.