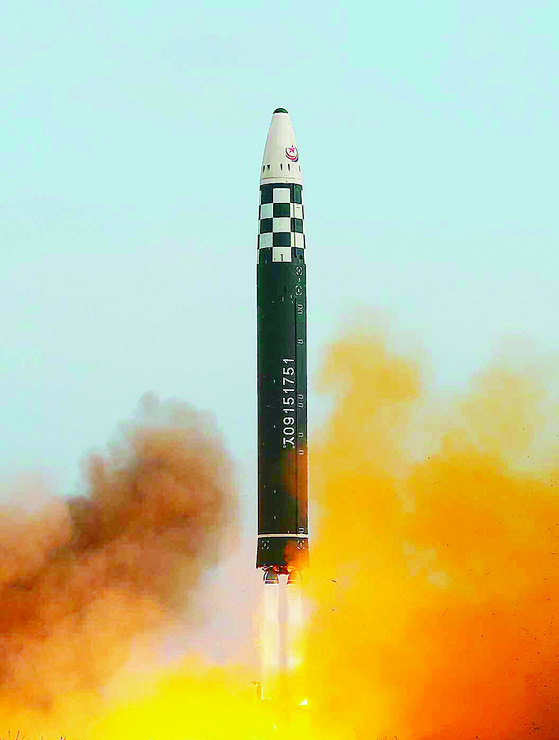 “The Korean government decided to additionally designate eight persons and seven institutions as subjects of independent sanctions,” said the Foreign Ministry in its statement Friday. “This is a measure to respond strongly to North Korea’s development of nuclear weapons and missile programs that pose serious threats to peace and stability on the Korean Peninsula and the international community.”

They were either involved in financial transactions to fund North Korea’s weapons programs or in illegal transport of sanctioned products such as fuel to and from the North.

The eight individuals and seven companies were also sanctioned by the United States between January 2018 and October 2022.

“The South Korean government expects that the independent sanctions will effectively block financial transactions of relevant North Korean institutions and individuals and alert the domestic and international community of the risks of transactions with these entities,” said the Foreign Ministry in its statement.

This was the seventh time the South Korean government levied independent sanctions on North Korea, and the second time this year that it did so. As of Friday, 132 individuals and 112 organizations and companies had been sanctioned, according to the Foreign Ministry.