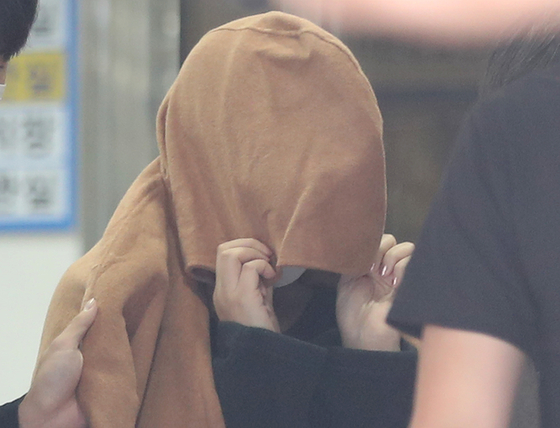 A Korean woman in her 40s, who is a suspect in the case of two children’s bodies found inside suitcases in New Zealand in August, walks out of Ulsan Metropolitan Police Agency on Sept. 15, 2022.[YONHAP]


Korea’s Justice Ministry has extradited a woman to New Zealand after she was arrested in connection with the discovery of the bodies of her two children in suitcases earlier this year.

Lee is the key suspect in the deaths of her two children, whose bodies were found in suitcases sold at an auction in Auckland in August. Korean police arrested her in the southeastern city of Ulsan in mid-September at the request of New Zealand police.

Earlier this month, a Seoul court approved the extradition of the suspect.

The children were believed to have been killed in 2018 at ages 7 and 10, respectively, and local media have said their father had died of cancer before they were killed.