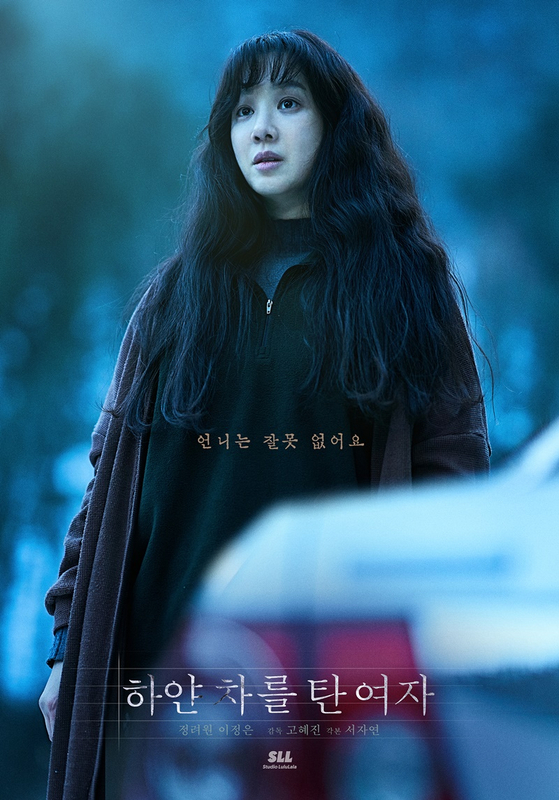 “The Woman in the White Car,” which premiered at the 26th Bucheon International Fantastic Film Festival (Bifan) held in July, took home the Korean Fantastic Actor and Watcha’s Pick: Feature at the event. It was also invited to be screened at the 66th BFI London Film Festival in October.

“The Woman in the White Car” starts when a bestselling author, played by Jung, appears in a small hospital covered in blood. Actor Lee Jung-eun plays a detective who tries to figure out the truth behind the bizarre incident.