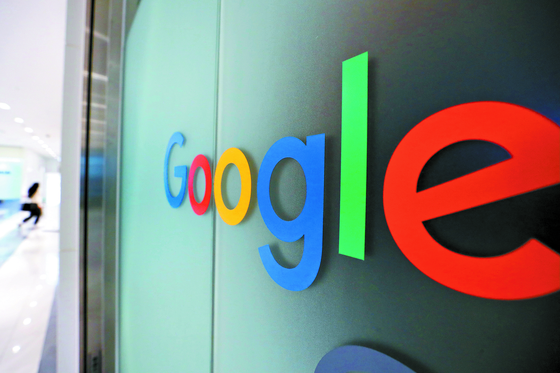 A 23-year-old student was baffled when he heard from his university that it was switching communication tools from Google to Naver. The Korea University student was told to erase or transfer all his data from Google Workspace for Education to Naver Works, and that the limit on Naver would be 30 gigabytes.

For someone who was using 800 gigabytes on Google, the news felt like a slap in the face.

“I was using Google Workspace knowing it didn’t have a limit on storage capacity,” he said. “I had to spend the entire weekend moving all my data.”

Korea University’s recent decision to go from Google Workspace to Naver Works comes nearly three months before Google is set to charge universities for its messaging and collaboration services on Google Workspace for Education, which includes Gmail, Google Drive and Classroom.

From Jan. 1, 2023, universities will face a new storage policy that limits the free tier to 100 terabytes per institution, which is equivalent to 1,000 gigabytes. A fee will be charged for anything above.

Universities formed a coalition to press Google to retract its decision, but officials say they have yet to hear a positive response.

Some schools like Kyung Hee University and Korea National Open University are urging their students to slim down their accounts by erasing unused data and emails.

One university official, who spoke on the condition of anonymity, said his school was also telling its students to discard any unnecessary data, but that the process wasn’t coming along smoothly, as some students have more than 1 terabyte worth of data stored on their accounts.

Seoul National University (SNU) plans to purchase a license to use Google Workspace for Education Plus as early as next month, which reportedly will cost the school more than 100 million won a year.

Under Google Workspace for Education Plus, students will be able to use 20 gigabytes, while graduates will be allowed to use 5 gigabytes, an SNU official said.

Other schools like Korea University have decided to ditch Google Workspace for other services like Naver Works, which provides 30 gigabytes of storage for free.

Choi Kyoung-jin, a law professor at Gachon University, criticized Google for hooking universities on a free service and forcing them to pay, saying that the company should have warned schools that the service could be charged under certain circumstances later down the road.