Olivier Giroud scored twice against Australia in the French team’s first match of the 2022 World Cup. These two goals allow him to equal Thierry Henry’s record of 51 goals. Will Olivier Giroud become the only top scorer at this World Cup? 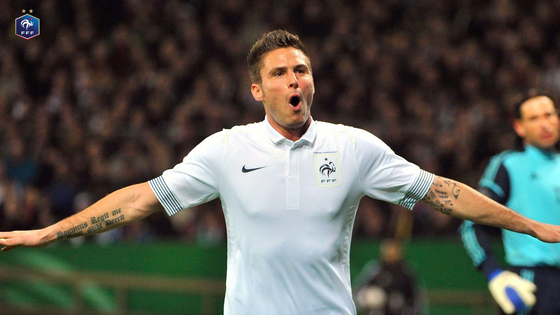