Check out Cristiano Ronaldo’s stats for Manchester United and Portugal in the 2022-23 season so far. 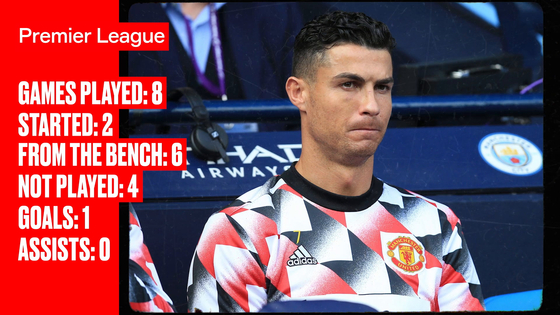 Argentina and Australia advance to knock out round of World Cup