Belgium’s golden generation could be coming to an end at the World Cup in Qatar. They must beat Croatia in order to have any chance of making the round of 16. 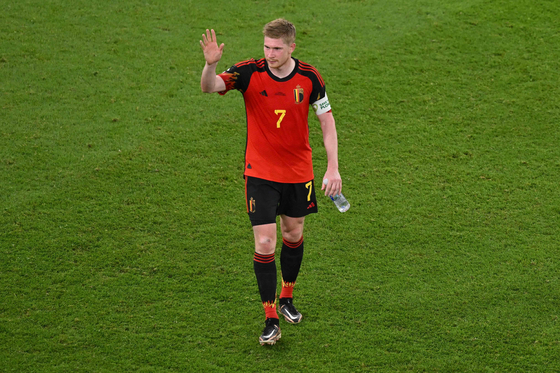