‘Avatar’ returns to Korea in remastered version later this month

‘Avatar’ returns to Korea in remastered version later this month 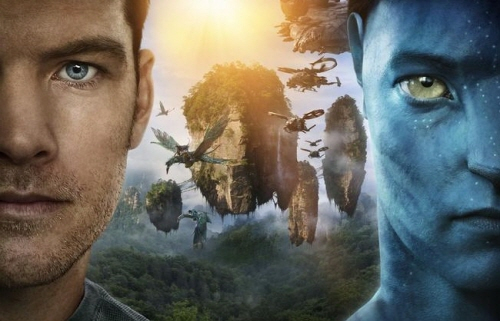 
“Avatar,” the first foreign film that surpassed 10 million ticket sales in Korea, is returning to Korea at the end of this month.

Walt Disney Company Korea announced Wednesday that the 2009 film’s remastered version will be released in theaters in Korea on Sept. 21, ahead of its North American and worldwide release on Sept. 23.

It’s been over 10 years since the first “Avatar” movie came out. Fans of the epic sci-fi film are welcoming the remastered version as it can be a refresher before the sequel “Avatar: The Way of Water” arrives in December. The sequel will feature the first film’s stars Sam Worthington, Zoe Saldaña, Stephen Lang, and Sigourney Weaver in their respective roles.

The remastered version will be in 4K with high dynamic range visuals, according to Walk Disney Company Korea.

“Avatar,” by James Cameron was a global sensation when it premiered for featuring the latest in 3-D technology, offering a realistic experience that let viewers feel they are actually part of the film. The story takes place in a world where people can transfer their souls and minds to avatars. In the movie, the main character, an ex-marine named Jake who is paralyzed from the waist down, is able to walk again by inhabiting his avatar body, to which his consciousness is linked.