Girl group DIA to disband after its contract expires Saturday

Girl group DIA to disband after its contract expires Saturday 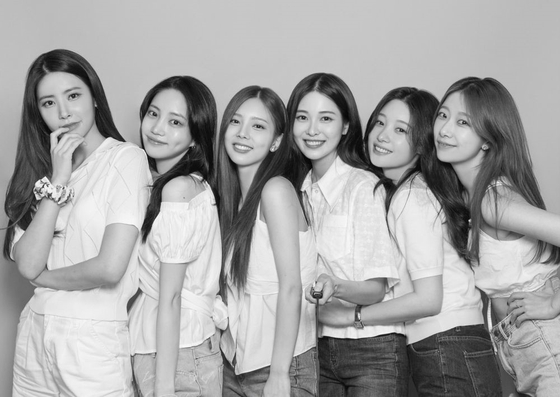 Girl group DIA will disband after its contract expires this week. [POCKETDOL STUDIO]


DIA will disband after its contract ends on Saturday, according to the girl group’s agency Pocketdol Studio on Thursday.

“After seven years with us, DIA’s contract will expire as of Sept. 17,” the agency said. “DIA was scheduled for one last music show appearance, but it has been canceled due to member Jung Chae-yeon’s injury.”

Jung, known as a former member of project girl group I.O.I from the hit Mnet audition show “Produce 101” (2016) and currently active as an actor, was injured while filming for the upcoming MBC series “The Golden Spoon.” She underwent surgery for a broken collarbone on Tuesday.

“We thank all the fans who have been sending DIA unchanging love and support,” the agency added. “Please follow the members who are each off to a new start. We also send our sincerest support for the members’ futures.”

After some changes in its lineup, DIA currently consists of members Eunice, Huihyeon, Yebin, Jung Chae-yeon, Eunchae and Jueun.