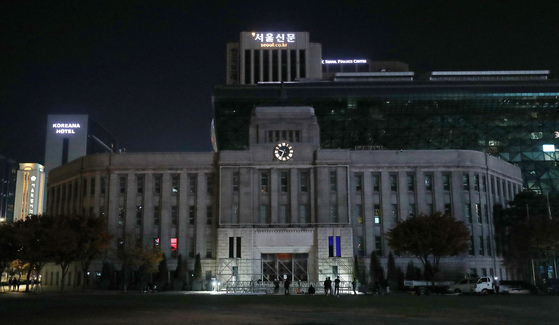 
A Seoul Metropolitan Government official from the public safety management department was found dead Friday, according to police and the city government.

The Seoul Metropolitan Government confirmed the death first announced by the police after the official’s family found the body.

The city government said that the official’s work was not directly related to the Itaewon crowd crush.