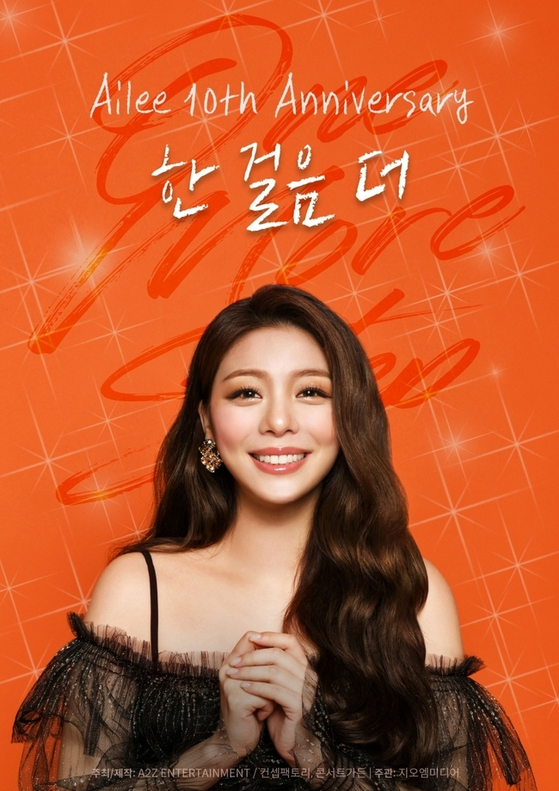 
Singer Ailee will tour the country in November for her 10th anniversary since her debut.

Ailee will kick off the tour in Daejeon on Nov. 5 for two days and then travel to Anyang, Daegu and Busan.

Ailee debuted in 2012 with her digital single “Heaven,” which quickly became a hit. She is known for her powerful vocals and songs “I Will Show You” (2012) and “I Will Go to You Like the First Snow” (2017). The latter was featured on the soundtrack of popular television series “Guardian: The Lonely and Great God” (2016-17) on tvN.

45 years in, Sejong Center for the Performing Arts is as current as ever