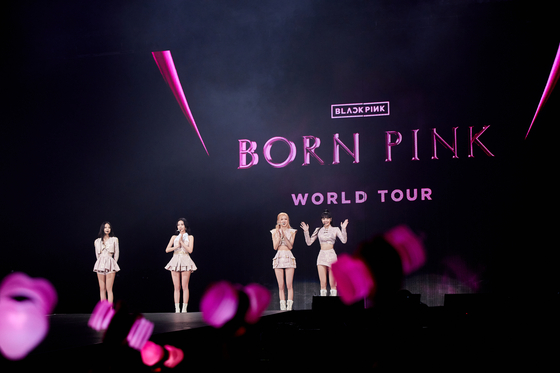 
This girl group has already dominated the music and fashion industry, and now it’s coming to your area for its biggest and best world tour yet.

Following its Seoul shows, the group will perform in seven cities in North America and then proceed to seven cities in Europe until November. Next year, Blackpink will tour Asia and Oceania, ultimately meeting with some 1.5 million global fans, its agency YG Entertainment said.

The quartet — comprised of Jisoo, Jennie, Rosé and Lisa — has been setting new records with its latest full-length album “Born Pink” and its lead track “Shut Down.” Late last month, Blackpink became the first female K-pop act to top the Billboard 200 albums chart. 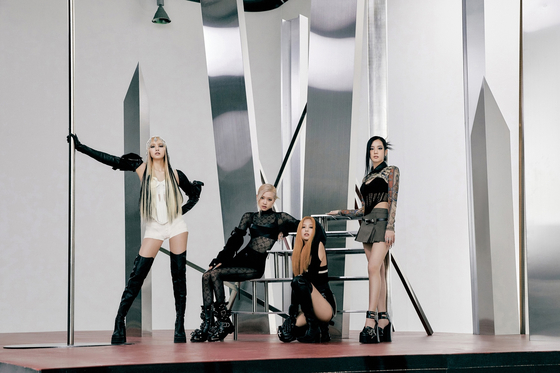 The remixes included new dance breaks and had the audience, or Blinks, the name of Blackpink’s fans, fervently shake their heart hammer-shaped light sticks, which switched colors to fit with each song’s mood. The concert venue’s grounds were vibrating as fans bobbed their heads and grooved along to the music.

After performing three songs, each of the members greeted fans and expressed their joy to return for their first world tour in four years, the last one being the “In Your Area” world tour which lasted from 2018 to 2020. 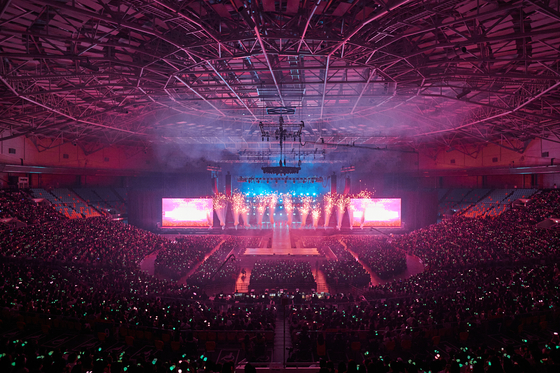 
“I thought I was nervous yesterday but turns out I’m wrong,” Lisa said, laughing, during Sunday’s concert. “Coming up on stage again, I’m still shaking all over!”

“I see a lot of Blinks from yesterday, and also some new ones today,” Rosé said. “I’m excited to make fresh, new memories today.”

When the group performed “Pink Venom,” the song was followed by a separate dance break by backup dancers, and a performance by the concert band.

Then came solo performances from each of the members, starting with Jisoo, who covered “Liar,” by Camila Cabello, wearing a red, draped dress against a backdrop of shooting fire effects. 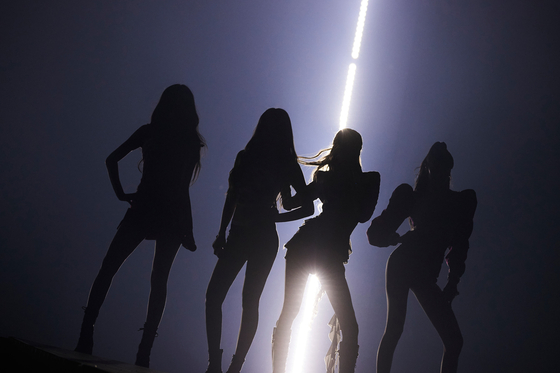 
Arguably, the highlight of the world tour was Jennie’s performance. She danced under moonlight, revealing her new, upcoming solo song, the name of which was undisclosed.

“I love you and me, dancing in the moonlight,” Jennie sang. “Nobody can see, it’s just you and me tonight.” 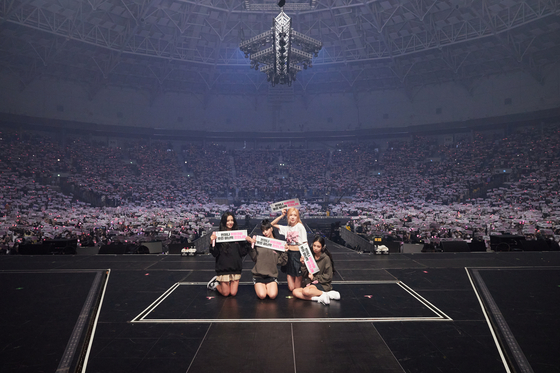 
Lisa, the group member who most recently debuted as a soloist with her record-breaking songs “Lalisa” (2021) and “Money” (2021), provided a spectacle as her performance included a pole dance.

The other members later coined the nickname “polisa” for her — a compound of “pole” and “Lisa” — which Lisa laughed about, adding that “pole dancing was extremely difficult” for her.

Toward the end of the concert, the members said that they could not believe the Seoul portion of their tour was already finishing up.

“The four of us realized how much we loved and missed performing on stage when we were on hiatus,” Rosé said. “I still feel like we have more we need to show you. Thank you always for supporting us, and we’ll be back again after the world tour!” 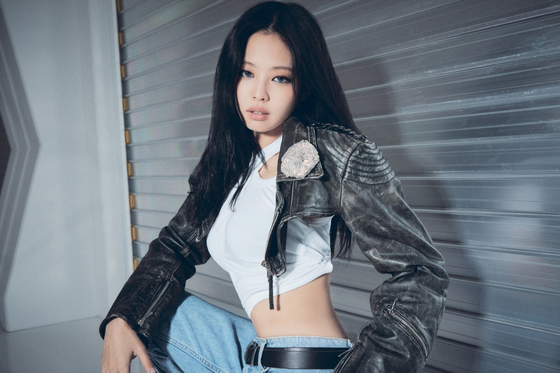 Jennie debuted as part of girl group Blackpink with the EP “Square One” (2016), which consists of hits “Whistle” and “Boombayah.” Before her debut, she featured on other YG Entertainment artists’ songs: G-Dragon’s “Black” (2013), Lee Hi’s “Special” (2013) and Seungri’s “GG Be” (2013). She also appeared in G-Dragon’s music video for “That XX” (2012), and performed “Black” along with him on stage live. Jennie released her first solo song “SOLO” in November 2018. She has also found global success as a fashion icon, being the global ambassador for luxury brand Chanel. Jennie will make her acting debut through the HBO television series “The Idol,” expected to air in 2023.

This information was confirmed by YG Entertainment on Oct. 14, 2022.