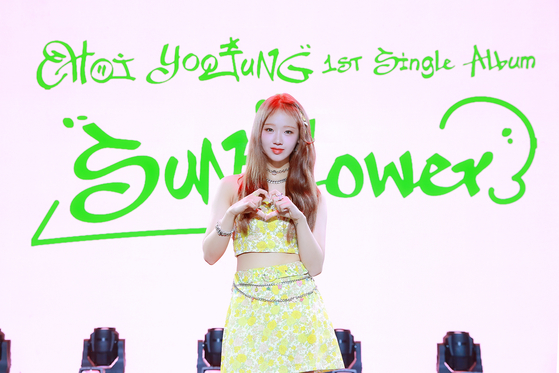 Choi Yoojung promotes her solo debut EP ″Sunflower″ at a press showcase event in Gangnam District on Wednesday, a few hours before the EP’s release. [FANTAGIO]


“When people see the sunflower, I hope they think of me,” Choi Yoojung, a member of girl group Weki Meki said during a press showcase event on Wednesday.

Choi is set to drop her first solo EP “Sunflower” on Wednesday and introduced it a few hours before its release.

According to Choi, “Sunflower” is an album that “best represents who Choi Yoojung is,” describing it to have a “lovely” and “swag” concept.

“I made sure the album illustrated my ‘lovely’ aspect — something that many people have described me to have,” Choi said. “But I also put in some swag, because I’ve always been a fan of hip-hop dance.” 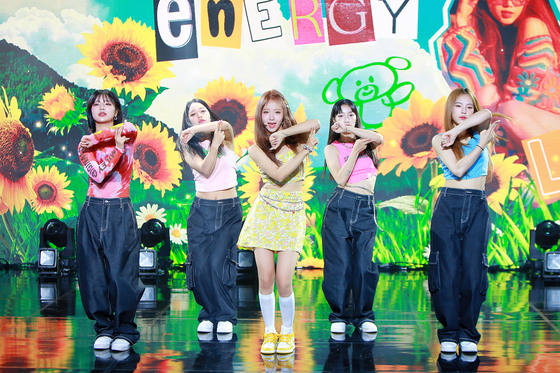 
The EP has three songs of the R&B and hip-hop genres — lead track “Sunflower (P.E.L),” “Tip Tip Toes” and “OWL” — and Choi took part in writing the lyrics of the first two songs.

Choi said that the album is like an embodiment of herself because she feels personally close to sunflowers.

“The sunflower is meaningful to me because of my grandfather,” Choi said. “Before he passed away, he drew a picture of a sunflower and told me that it was me. Since this is my first solo album, I wanted to fill it with things that are special to me.” 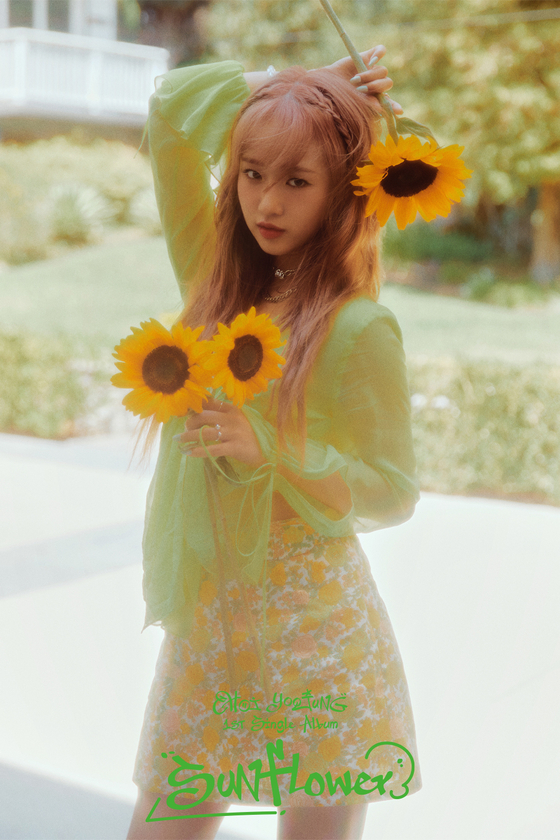 
Such imagery is reflected in the music video for pop-R&B track “Sunflower (P.E.L),” in which Choi dances on the streets, in a desert, poolside and on a basketball court, wearing bright, vivid colors and of course, flowery prints.

When asked what “P.E.L” stands for, “it’s ‘power, energy and love,’ which is what I want to give to my listeners,” Choi said.

Choi also performed “OWL,” an R&B-ballad track. She revealed her father came up with one of the dance moves for a part of the song.

“For the lyrics ‘like an owl that can’t fall asleep,’ my dad created the move,” Choi said. The dance is a literal depiction of the lyrics, including Choi crossing her hands and then pretending to sleep. 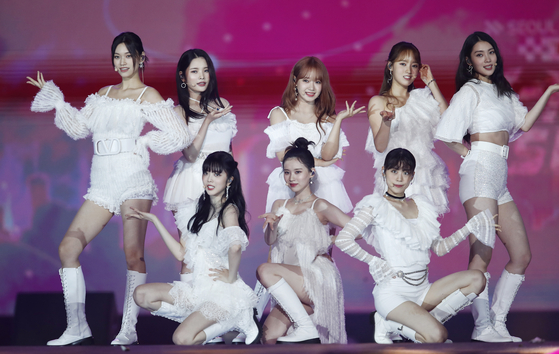 Girl group Weki Meki performs at the opening ceremony of Seoul Festa 2022 at the Jamsil Sports Complex in southern Seoul on Aug. 10, 2022. [NEWS1]


As for her hopes for her solo debut, Choi said, “I want to squeeze in everything that is important to me and cherish it all forever. That includes our crew members, dancers, members [of Weki Meki] and our fans.

“It was stressful at times because usually, I worked together with the other members but this time I was on my own,” Choi continued. “I went overseas to shoot concept photos and the music video, but our crew members were so great. It didn’t seem like I was there for work; I actually felt I was on vacation.”

Choi is a K-pop idol who has the full package: She sings, raps, dances and acts. She had a compelling impact on K-pop listeners even before her debut thanks to her appearance on the K-pop survival show “Produce 101” in 2016. Finishing in third place out of 101 contestants, she made her breakthrough as a member of project girl group I.O.I, which was active for a year before it disbanded in early 2017 as it was signed for only one year. 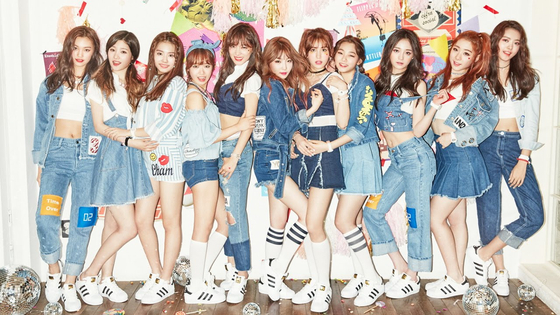 Disbanded girl group I.O.I, which was active in 2016 after being formed through season one of the K-pop survival show ″Produce 101.″ Choi is fourth from left. [MNET] 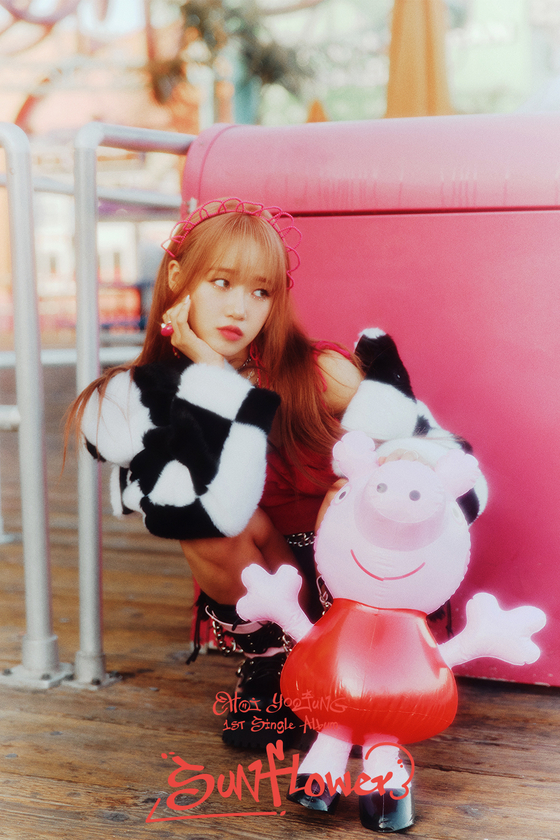 This information was confirmed by Fantagio on Sept. 13, 2022.