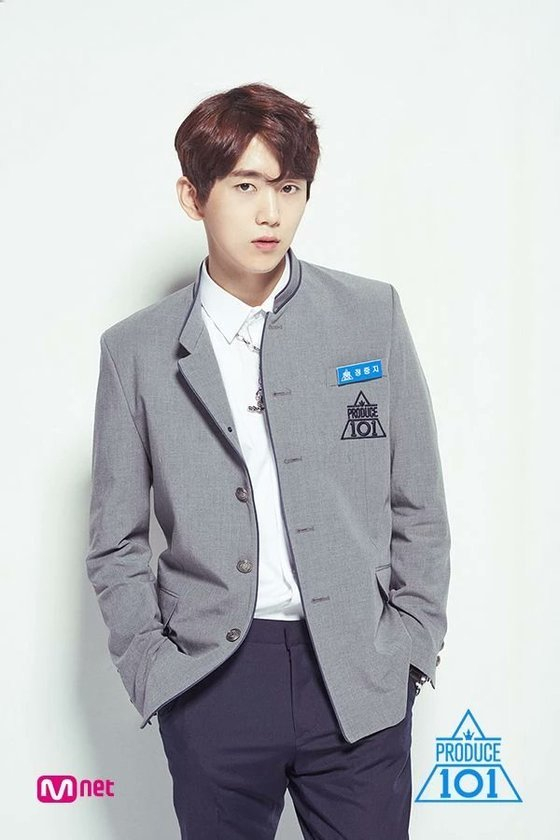 Earlier this week, his mother posted on Twitter, “I am Joong-ji’s mom. My son Joong-ji took his own life. I cannot explain in words how I feel right now.”

She posted two images, one of herself holding Jeong’s black-and-white funeral portrait and one with information about the funeral.

Jeong was a trainee under Wayz Company when he competed in “Produce 101” in 2017. His final ranking was No. 64, meaning he lost out on a place in the 11-member boy band Wanna One.

If you or someone you know is feeling emotionally distressed or struggling with thoughts of suicide, LifeLine Korea can be contacted at 1588-9191 or the Crisis Counseling Center at 1577-0199. The Seoul Global Center offers English-language counseling, contact 02-2075-4180 (+1) to arrange a session. Other international helplines can be found at www.befrienders.org.