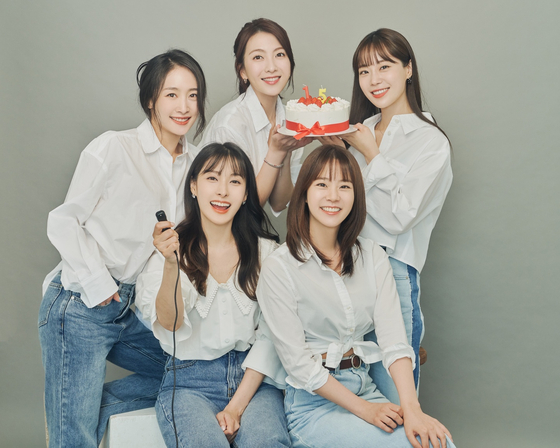 According to RBW, Kara will release a new album in November and come back to the K-pop scene. After debuting in 2007, Kara was one of the most popular girl groups in the late 2000s — when second-generation K-pop is said to have started — and early 2010s.

The upcoming album will be Kara’s first music since its seventh EP “In Love,” released in May 2015. It will also serve as Kara’s 15th anniversary album.

“Since we prepared this album for our fans who always sent us their unchanging love and support for a long time, we want them and us to enjoy the new album full of happy and bright energy, like a festival.”

The girl group currently consists of members Gyuri, Seungyeon and Youngji. Members Nicole and Jiyoung, who left the group in 2014, will join for the new release.