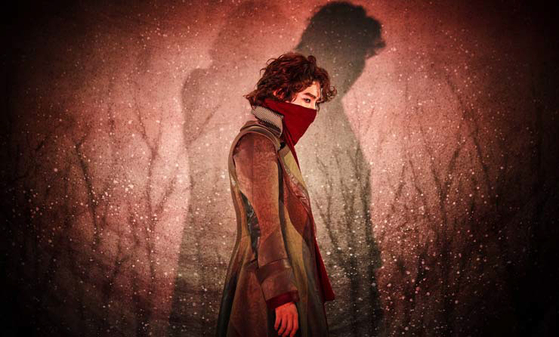 
Singer Park Hyo-shin, who is currently starring in the Korean production of “The Man who Laughs” posted an apology on his social media on Tuesday evening, for having to cancel the show until Aug. 7.

The musical, which is currently being staged at the Sejong Center for the Performing Arts in central Seoul, had to be abruptly canceled on Tuesday after some of its staff members tested positive. The show’s organizers announced that the show will be canceled until Aug. 7 and that all its actors and staff members will be tested.

Park reassured his fans that his test results were negative and that he hopes to meet with them in the future.

Those who have purchased tickets for the show during this period will receive full refunds.

The musical is based on Victor Hugo’s 1869 novel of the same name. It is set in 17th-century England, when there was a huge gap between the rich and the poor. The story revolves around the main character Gwynplaine and the unfair treatment he endures from society. Park alternates the role with musical actors Park Eun-tae and Park Kang-kyun.