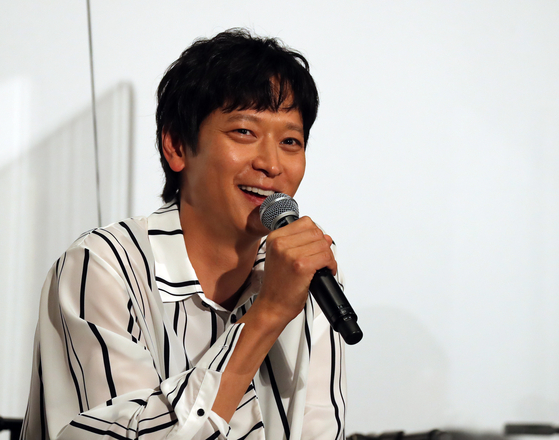 The movie tells the story of a fake exorcist who is commissioned to solve the case of a young girl suffering from a powerful demonic possession. It is based on a 2014 Naver webtoon of the same title.

“Possession” will be the directorial debut of Kim Seong-sik, the assistant director behind films “Parasite” (2019) and “Decision to Leave” (2022).